Finland's Independence Day (Finnish: itsenäisyyspäivä, Swedish: självständighetsdag) is a national public holiday held on 6 December to celebrate Finland's declaration of independence from the Russian Empire. The movement for Finland's Independence started after the revolutions in Russia, caused by the disturbances from the defeats of the First World War. This gave an opportunity for Finland to withdraw from Russia. After several disagreements between the non-socialists and the social-democrats about the matter of who should have the power in Finland, the parliament, led by Pehr Evind Svinhufvud, finally declared Finland as an independent state, on 6 December 1917. 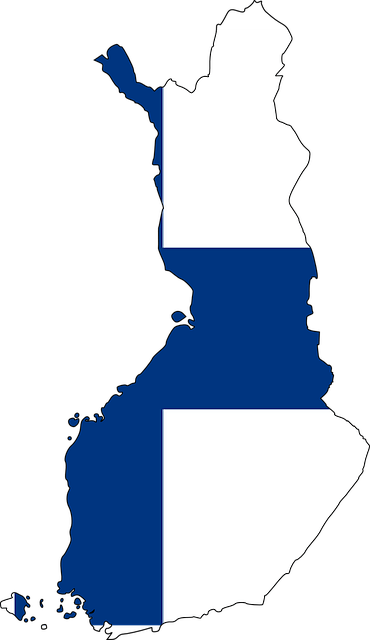 Independence Day was first celebrated in 1919. However, during the first years of independence, the 6 December was in some parts of Finland only a minor holiday compared to 16 May, which was the day of celebration for the Whites who prevailed in the Finnish Civil War.

During the early decades of independence, Independence Day was a very solemn occasion marked by patriotic speeches and special Church services. From the 1970s onwards, however, Independence day celebrations have taken on livelier forms, with shops decorating their windows in the blue and white of the Finnish flag, and bakeries producing cakes with blue and white icing. Today, rock stars and entertainers have been accepted as worthy interpreters of Finnish patriotism.

It is traditional for many Finnish families to light two candles in each window of their home in the evening. This custom dates to the 1920s, but even earlier, candles had been placed in windows on the birthday of poet Johan Ludvig Runeberg as a silent protest against perceived Russian oppression. A popular legend has it that two candles were used as a sign to inform young men on their way to Sweden and Germany to become jägers that the house was ready to offer shelter and keep them hidden from the Russians. 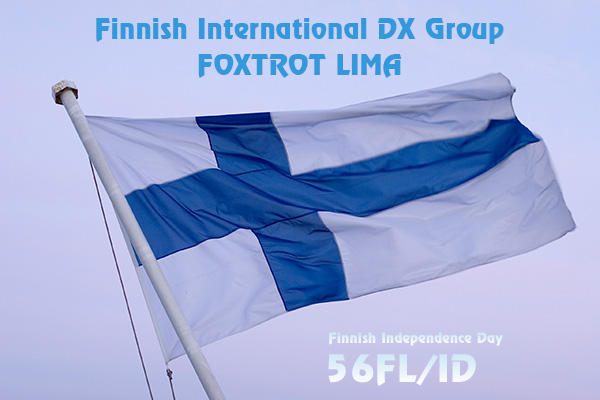